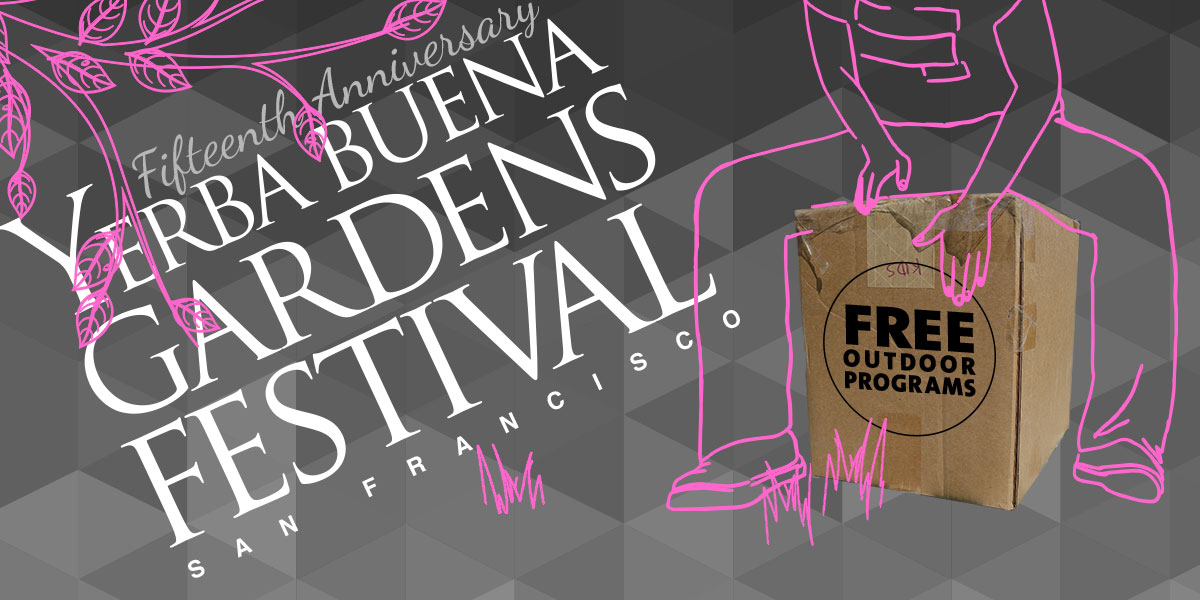 Programs coming up for September 1–15 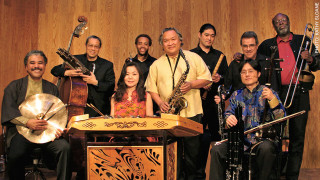 Asian American Orchestra
1945: A Year of Infamy
Sun Sept 6, 1–2:30pm
Commemorating the 70th anniversary of the atomic devastation of Hiroshima and Nagasaki, 1945: A Year of Infamy is an epic new work by percussionist/composer Dr. Anthony Brown and his Grammy-nominated Asian American Orchestra. Combining traditional Asian instruments and forms with the improvisational ethic and sonorities of a jazz combo, the AAO joins forces with the Voices Of A Dream vocal ensemble and award-winning poet/performance artist Genny Lim. Scored for jazz orchestra with Japanese flutes, koto, and taiko drums, 1945: A Year of Infamy is also influenced by Gospel, Marvin Gaye’s What’s Going On, and by Gagaku, the imperial court music of Japan dating back to the 8th century.
SEE WEBPAGE RSVP ON FACEBOOK 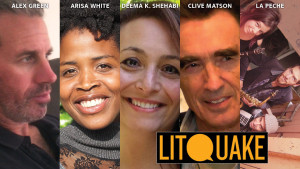 Litquake
Tue Sept 8, 12:30–1:30pm | Free
Enjoy line breaks during your lunch break, as some of the Bay Area’s best poets and musicians share their work in the great outdoors.

Alex Green is the author of The Stone Roses (Bloomsbury Academic) and Emergency Anthems (Brooklyn Arts Press). He teaches in the English Department of St. Mary’s College of California. His novel The Heart Goes Boom will be out in November.

Deema K. Shehabi is author of Thirteen Departures from the World, co-author with Marilyn Hacker of Diaspo/Renga, and co-editor with Beau Beausoleil of Al-Mutanabbi Streets Here.

Arisa White is a Cave Canem fellow, an MFA graduate from the University of Massachusetts, Amherst, and is the author of the chapbooks Disposition for Shininess and Post Pardon, as well as the full-length collections Hurrah’s Nest and A Penny Saved. 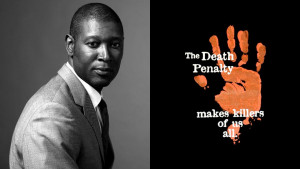 Marcus Shelby, noted composer, bassist, and bandleader presents a mini-concert and an interactive discussion on the perils of the prison industrial complex, mass incarceration, ending the death penalty, alternative criminal justices practices, and how music can be a creative vehicle to highlight these issues.

Marcus Shelby’s Beyond the Blues: A Prison Oratorio performed by the Marcus Shelby Orchestra will be presented admission-free on Sunday, September 27 at the Yerba Buena Gardens Festival. 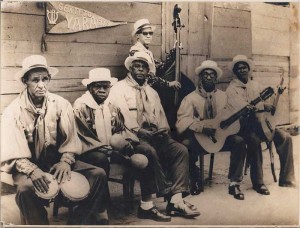 Special for YBG Festival newsletter subscribers:
Use code MOAD to get Member pricing

100 years have passed since the word jazz arose to crown what would become our country’s national art form. Jazz has come a long way in that time, and Latin American elements have played a major role in its formation, development, and current state, and will certainly affect its future.
TIX & MORE INFO 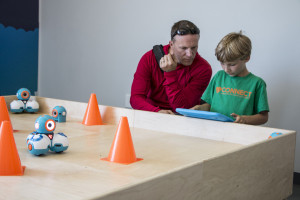 At the Children’s Creativity Museum…
ROBOT CODING
September 4, 2015  |  10:00am to 4:00pm
Drop-in workshops aim to introduce coding to children ages 5+ in a fun and hands-on way.
CLICK FOR DETAILS 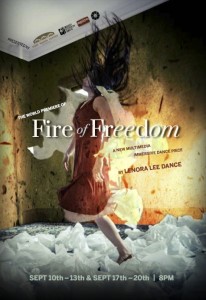