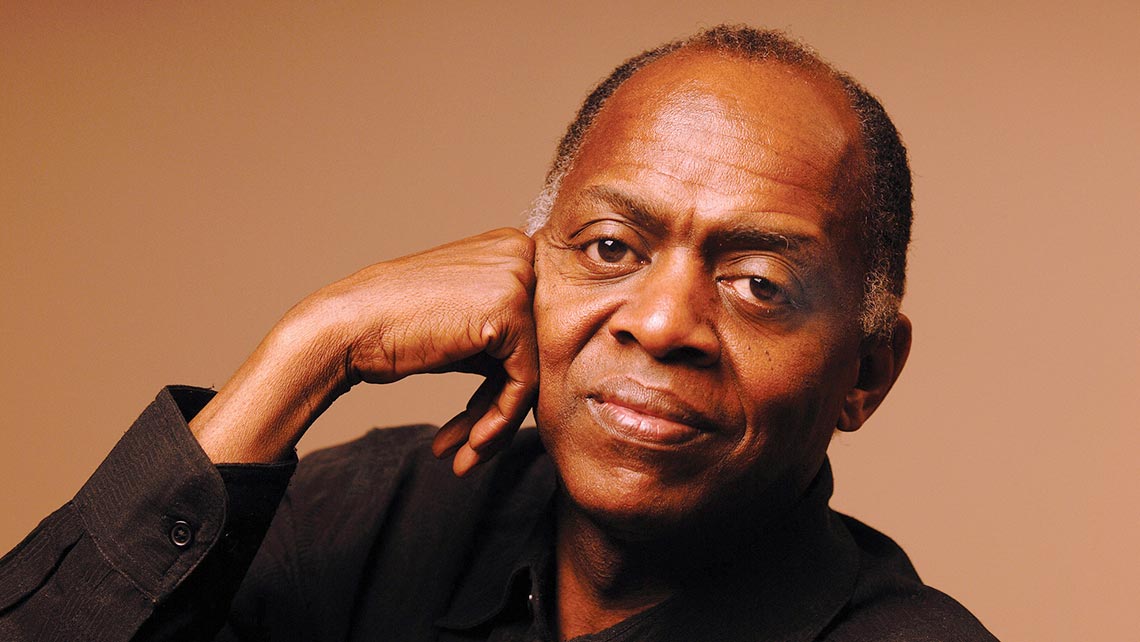 In collaboration with Yerba Buena Gardens Festival, AfroSolo Arts Festival presents its fourteenth free concert in Yerba Buena Gardens. This year’s concert features Anthony Brown in A Tribute to Paul Robeson. He will be accompanied by Dr. Carl Blake on piano. This program will also feature soprano Candace Johnson.

A Tribute to Paul Robeson

Mr. Robeson was a Civil Rights Activist, actor, a stellar athlete, singer and lawyer. Born on April 9, 1898, in Princeton, New Jersey, Robeson went on to become internationally renowned for his political activism. He starred in both stage and film versions of The Emperor Jones and Show Boat, and established an immensely popular screen and singing career. Robeson spoke out against racism and became a world activist, yet was blacklisted during the paranoia of McCarthyism in the 1950s. He died in Pennsylvania in 1976. He remained until his death an advocate of the political stances he took. For more info visit: http://www.biography.com/people/paul-robeson-9460451

Anthony Brown is a critically acclaimed baritone. Besides the standard classical repertoire, he has made a specialty of performing music of the American experience, especially Negro Spirituals. He has lectured widely on the role and function of the Negro Spirituals. “This music, (he notes) graphically captures the deep despair of the soul and offers hope for deliverance from oppression and suffering. People from all over the world connect with this universal theme. The spiritual is truly a testament to the strength and resilience of the human spirit.”

Deeply affected by the life and works of Paul Robeson, Brown is an international promoter of peace and a citizen of the world. His primary goal is to bring people together across the many divides that separate us. He has appeared with orchestra and in recital in Europe, the United States and Canada. He has appeared as an oratorio soloist performing Bach’s St. Matthew’s Passion, Handel’s Messiah, Beethoven’s Ninth, Mozart’s Requiem, Brahms’  Deutsches Requiem and Mendelssohn’s Elijah.

He has performed and lectured across the United States at numerous universities, churches, and theaters. In the last five years, he has traveled and performed in Bosnia, Northern Ireland, China, Japan, Uganda, South Korea, Moldova, the Ukraine, and Russia.

Dr. Blake has received international critical acclaim as a concert artist. He has performed three times at Carnegie Hall in New York City, once in Wigmore Hall in London, and has travelled as an Artistic Ambassador for the U.S. Department of State to countries in the Caribbean Islands, Central and South America, and Mexico. Blake is the recipient of two Fulbright Scholar Awards to teach and perform in Honduras.

Candace Johnson is a soprano and a member of the music faculty at University of California, Berkeley where she teaches applied voice and musicology courses centering on african-american classical composers and their works. As a teaching artist, Candace performs opera, recital, and concert works, and specializes in the research and performance of classical works by african-american composers.