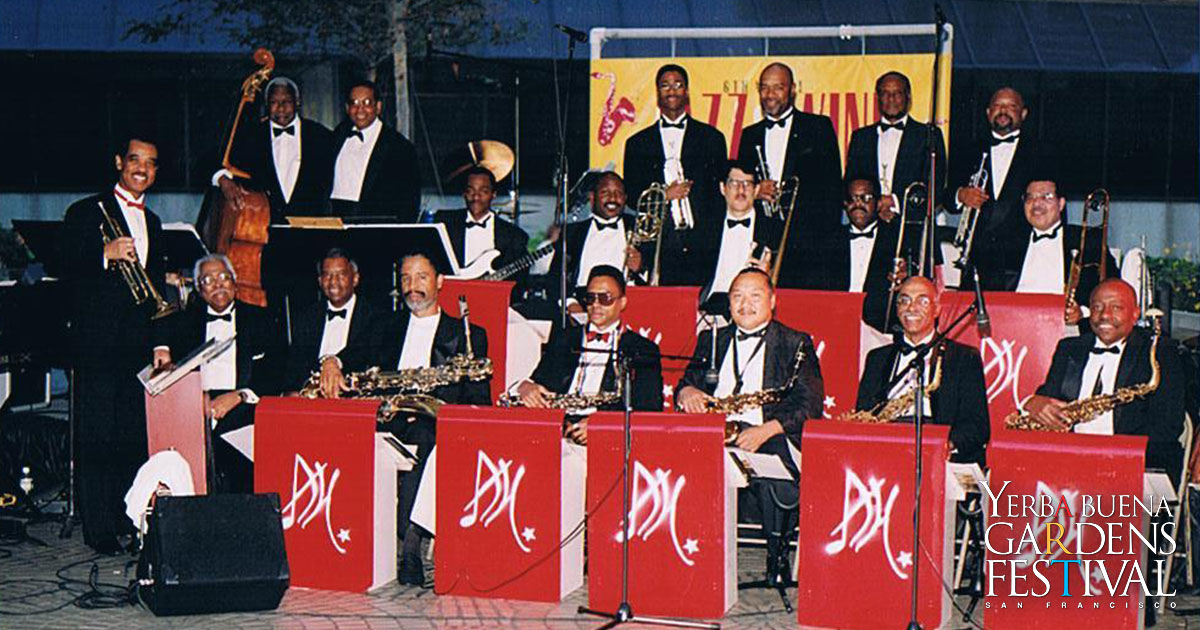 Band leader and trumpeter David Hardiman Sr. came up on the Indianapolis jazz scene in the early 1960s when it bristled with brilliant young players like trumpeter Freddie Hubbard, guitarist Wes Montgomery, and composer David Baker. And like the late Baker, one of jazz’s most revered educators, Hardiman spent decades devoted to teaching, particularly at City College of San Francisco, where he started the jazz studies program. 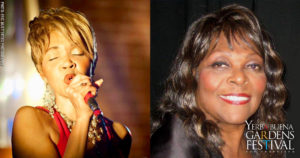 To celebrate their 43rd anniversary the band pays tribute to the magnificent music of Duke Ellington, Billie Holiday and Ella Fitzgerald. Joined by two supremely sophisticated ladies, the orchestra gets a galvanizing dose of soul from Nina Causey and globe-trotting jazz and blues great Denise Perrier, who grew up in the East Bay and was discovered by Louis Armstrong.