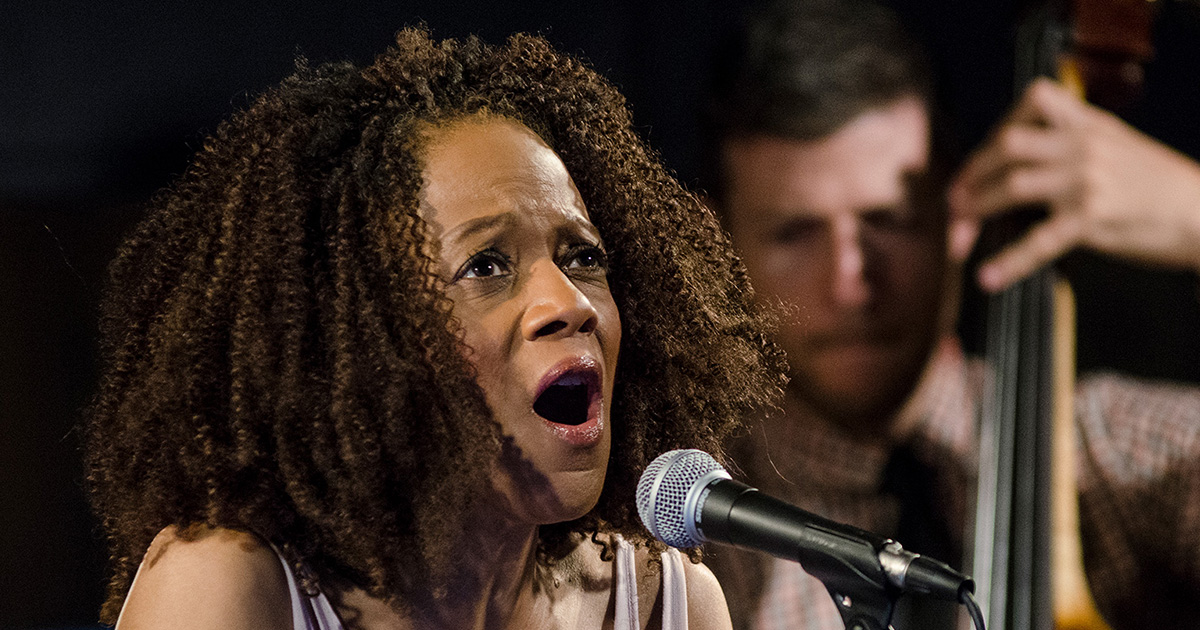 San Francisco jazz singer Paula West possesses a luscious, velvety, caressing contralto that’s strikingly beautiful in every register. But it’s the expansive body of music she explores with her exquisite instrument that makes her one of the most consistently enthralling singers on the scene. She brings the same keen emotional intelligence to whatever song she sings, whether interpreting Antonio Carlos Jobim, Bob Dylan, Billie Holiday, Peggy Lee, Kurt Weill, or Duke Ellington. Despite her far-flung repertoire, West inhabits every song so that it feels like the tune was written with her in mind. Swinging with easy going authority, she is joined by some of the region’s most accomplished improvisers.

For over a quarter century the AfroSolo Arts Festival has played an essential role in nurturing, promoting and presenting art and culture from the African Diaspora through presenting solo performances, the visual and literary arts and community engagement.