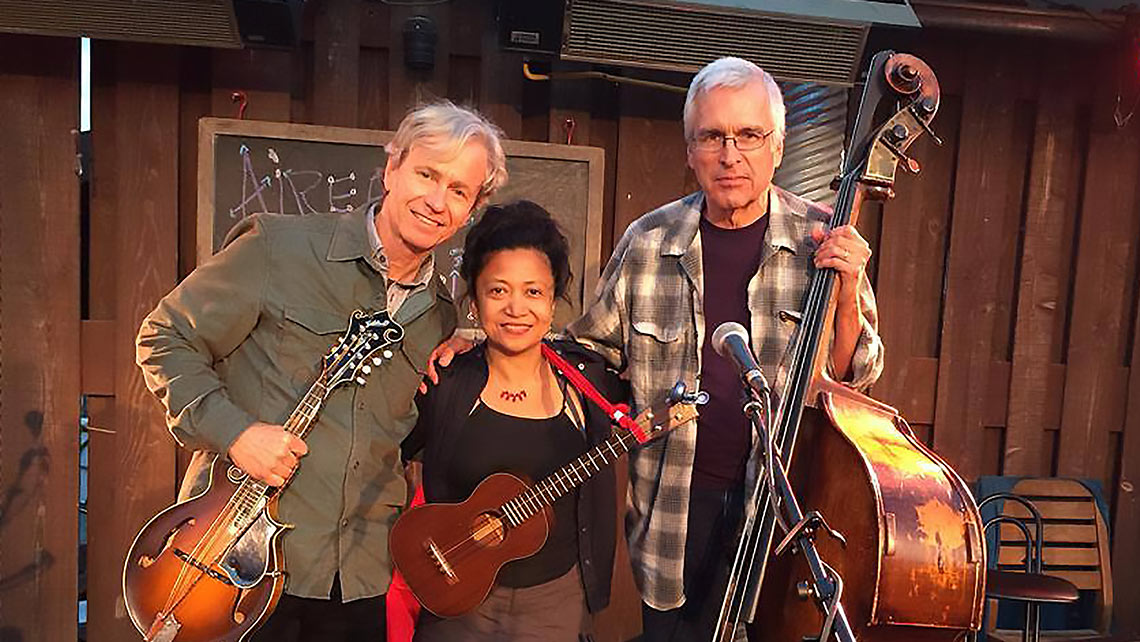 Aireene is a singer/songwriter based in Oakland, CA, playing mostly original songs accompanied by latin/african rhythms, folk, bluegrass pickings and inspirations from gospel music – a mix of stompin’, swayin’, and timeless Americana.

She was born in the Philippines and moved to the United States at 10 years old, growing up in the third culture: the old country, the new country and a blend of both worlds. Mainly influenced by listening to Alan Lomax’s field recordings from the South, and growing up listening to her uncles’ Filipino folk guitar fingerpicking, her music is reminiscent of front porch storytelling, of ghosts and the living, times of laughter and tears.