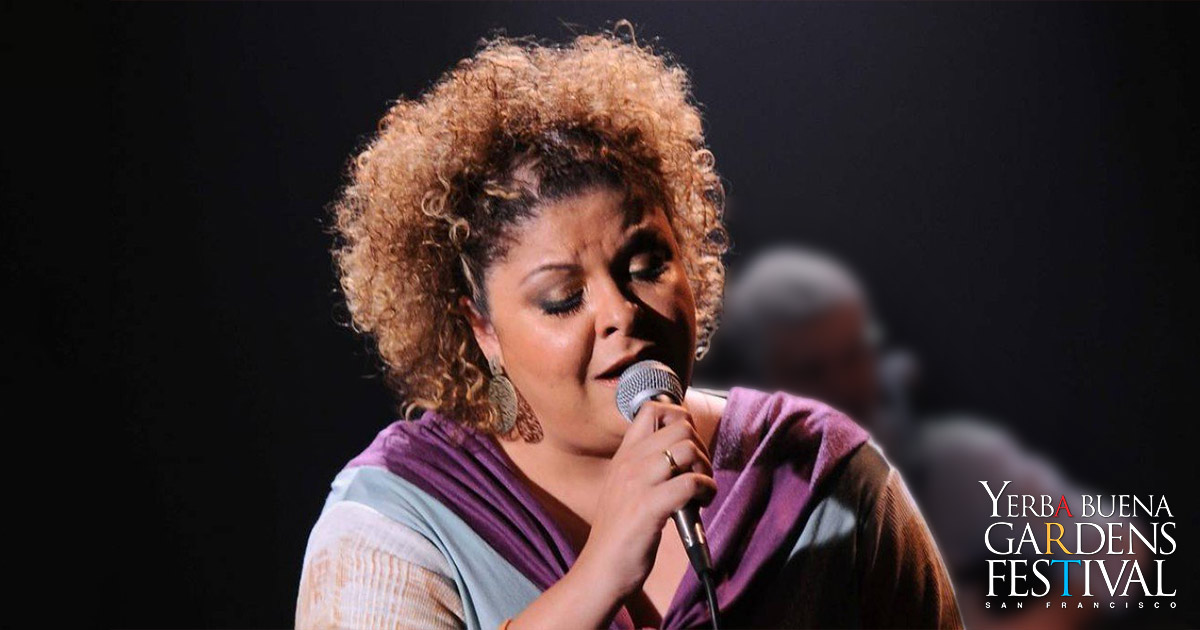 Brazilian music is an ocean as vast and deep as the Pacific, and even the most dedicated aficionados often encounter brilliant artists with whom they’re not familiar. In the Bay Area, California Brazil Camp serves as a key conduit for these discoveries, and this year’s Brazil in the Gardens concert features several musicians who’ve been on faculty at Cazadero, such as the acclaimed São Paulo vocalist making her California debut, Fabiana Cozza. A leading interpreter of Afro-Brazilian song, she’s known for championing young composers. Her latest album Partir connects Afro-Brazilian music with its African roots in Cape Verde, Congo, and Angola. She’s joined by a stellar cast of São Paulo players including percussionist Douglas Alonso and Henrique Araujo on bandolim (mandolin) and ukulele-like cavaco.