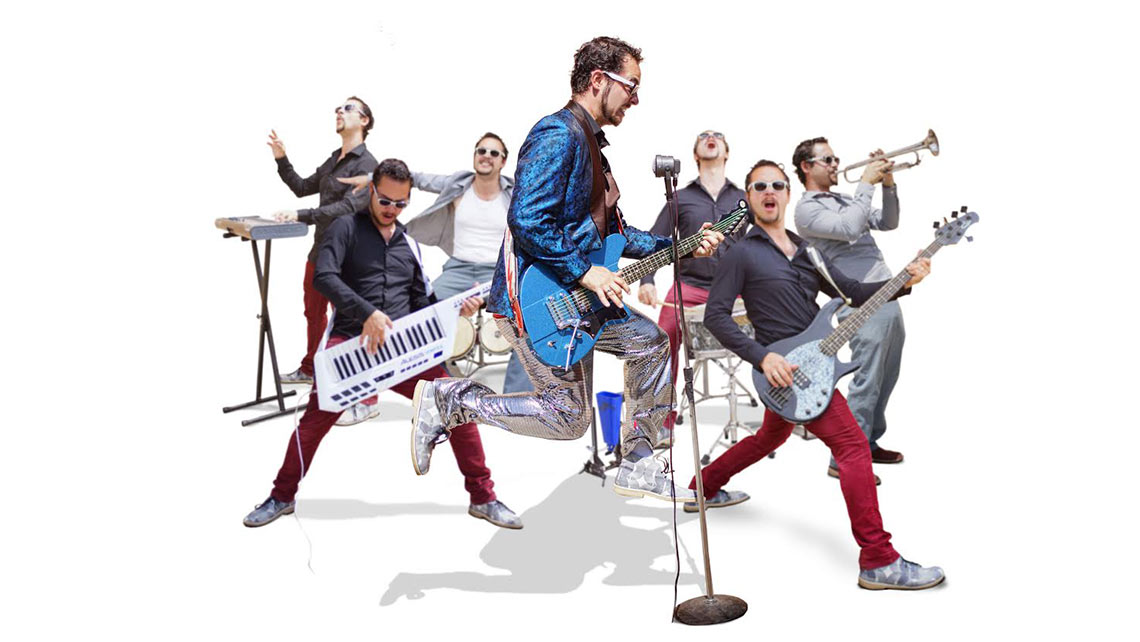 Oakland guitarist Camilo Landau belongs to an illustrious family of musicians, poets, activists and journalists. He came by his love of music via his uncle, guitarist and eight-time Grammy Award-nominated producer Greg Landau, who started teaching his 12-year-old nephew guitar and tres upon returning from a long stay in Nicaragua in the 1980s. Camilo went on to study with folkloric masters in Cuba and Nicaragua, and trumpeter Ray Brown at the University of California, Santa Cruz. He’s played and recorded with an international roster of visionaries, and in his own project Camilo y los Robot Ninjas he’s honed a whimsical group sound contrasting traditional musical forms with the spirituality and fluidity of improvisation. Presented in partnership with the Mexican Museum.