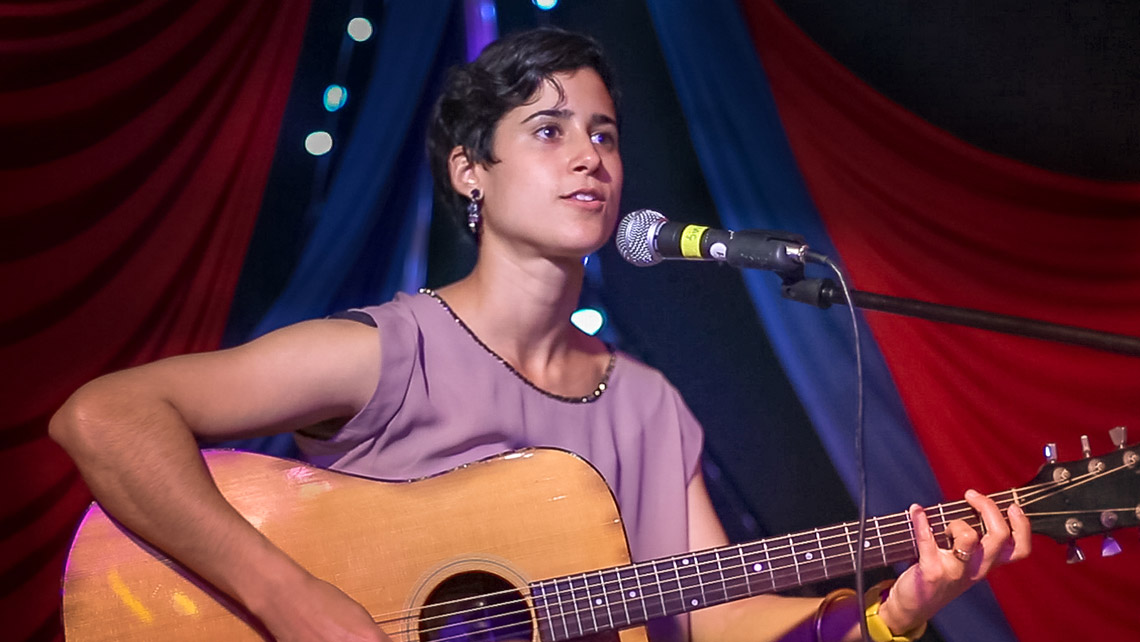 Mentored by guitar masters John Scofield and John Abercrombie, Ila Cantor made the move from New York City to the East Bay a few years ago and quickly fell in with some of the region’s most creative improvisers. A gifted composer and evocative singer/songwriter, she possesses a cool, rounded tone and a fiercely lyrical sensibility. Sought out as a collaborator by some of jazz’s leading figures, she’s a Bay Area star in the making, a guitarist in the midst of building a vivid musical world encompassing a vast constellation of influences.