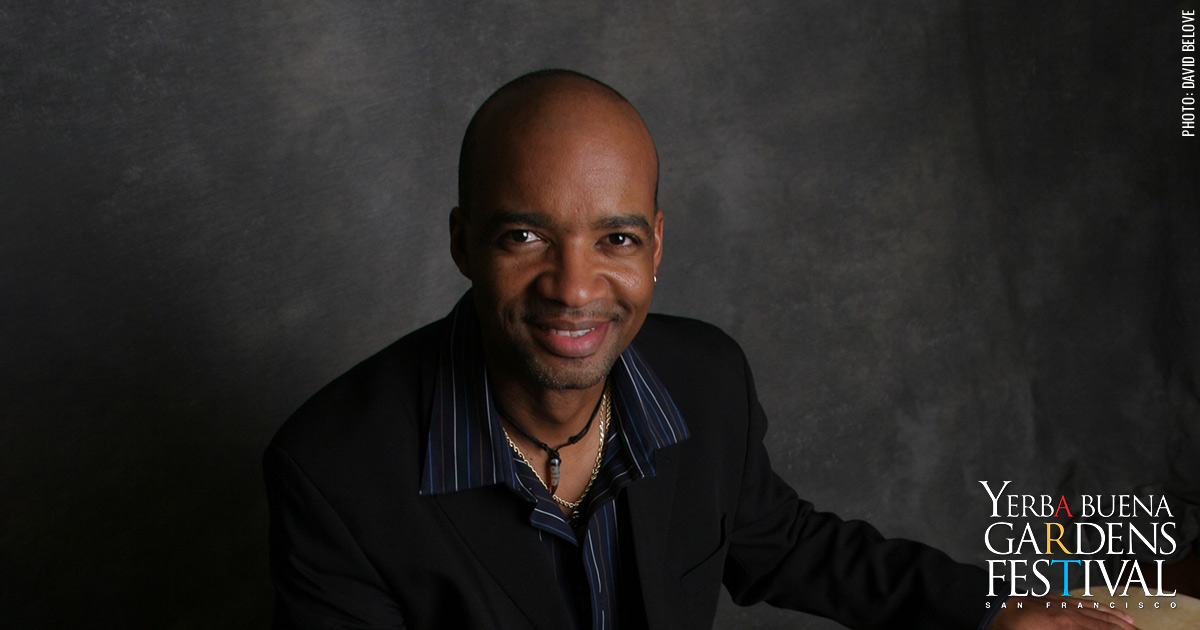 Jesús Díaz arrived in the United States from Cuba as part of the chaotic 1980 Mariel exodus, seeking freedom and opportunity. Since settling in the Bay Area some three decades ago, the percussion virtuoso, songwriter, vocalist and educator has taken full advantage of both, performing with everyone from Dizzy Gillespie and Carlos Santana to Andy Narell, Tito Puente and Celia Cruz. He’s been a key member of many of the region’s leading Latin ensembles, and in the late ’90s became a bandleader in his own right, founding the powerhouse 10-piece dance group QBA, which specializes in the hard-grooving Havana style known as timba.