The Art of the Descarga 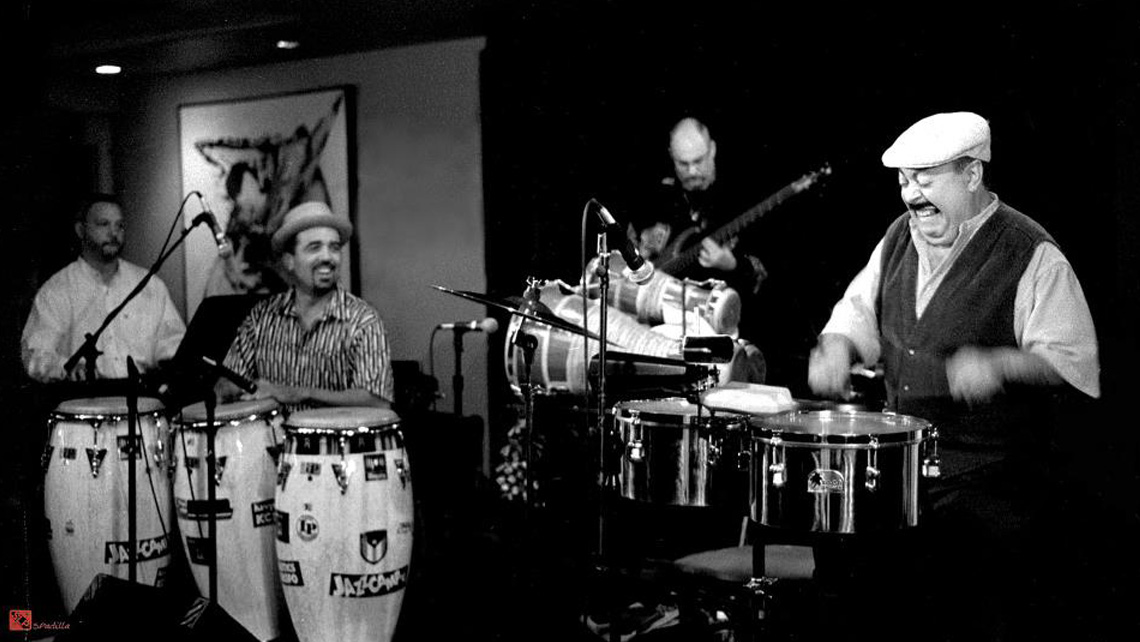 The John Santos Sextet’s The Art of the Descarga featuring Orestes Vilató celebrates the Cuban jam session popularized among jazz musicians during the bebop heyday of the late ’40s and early ’50s, when Cuban pioneers created exciting descargas out of simple melodies, folk tunes and children’s songs. Percussionists, in particular, were set free from their typical roles as accompanists, and percussion solos increased exponentially, giving birth to a new movement of rhythmic virtuosos. John Santos is a major figure in Latin Jazz, and Orestes Vilató is regarded as one of the greatest timbaleros in the history of Cuban music. The program features classics and new work commissioned by the Yerba Buena Gardens Festival.