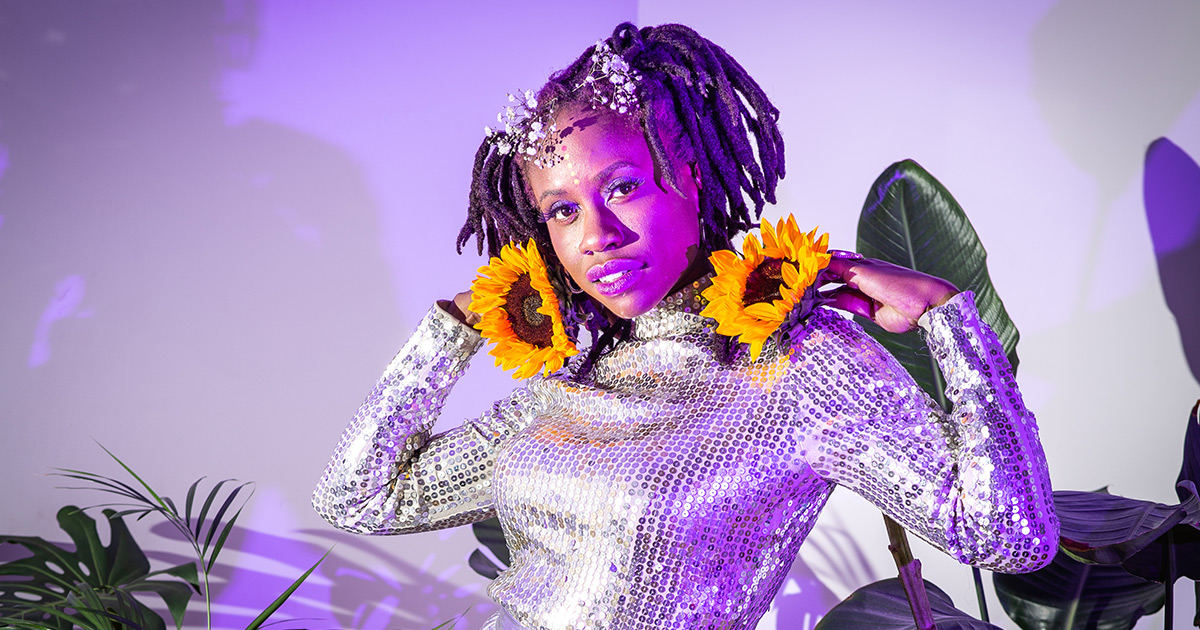 Lalin St. Juste gained widespread notice over the past decade as lead vocalist for Oakland’s innovative Afro-futurist electronica band The Seshen. But since the pandemic the Haitian-American singer/songwriter and producer has reconfigured her life and taken major steps to forge her own path. A self-taught musician with a knack for tapping directly into the emotions of her audience, Lalin has begun to release solo music on 7000COILS, a black + queer focused record label (while continuing to front The Seshen). The music she presents explores identity, ancestral lineage and the power of rewriting narratives, particularly when set to irresistibly slinky grooves. It’s a journey of self-discovery that’s also the soundtrack for a sensuous celebration.