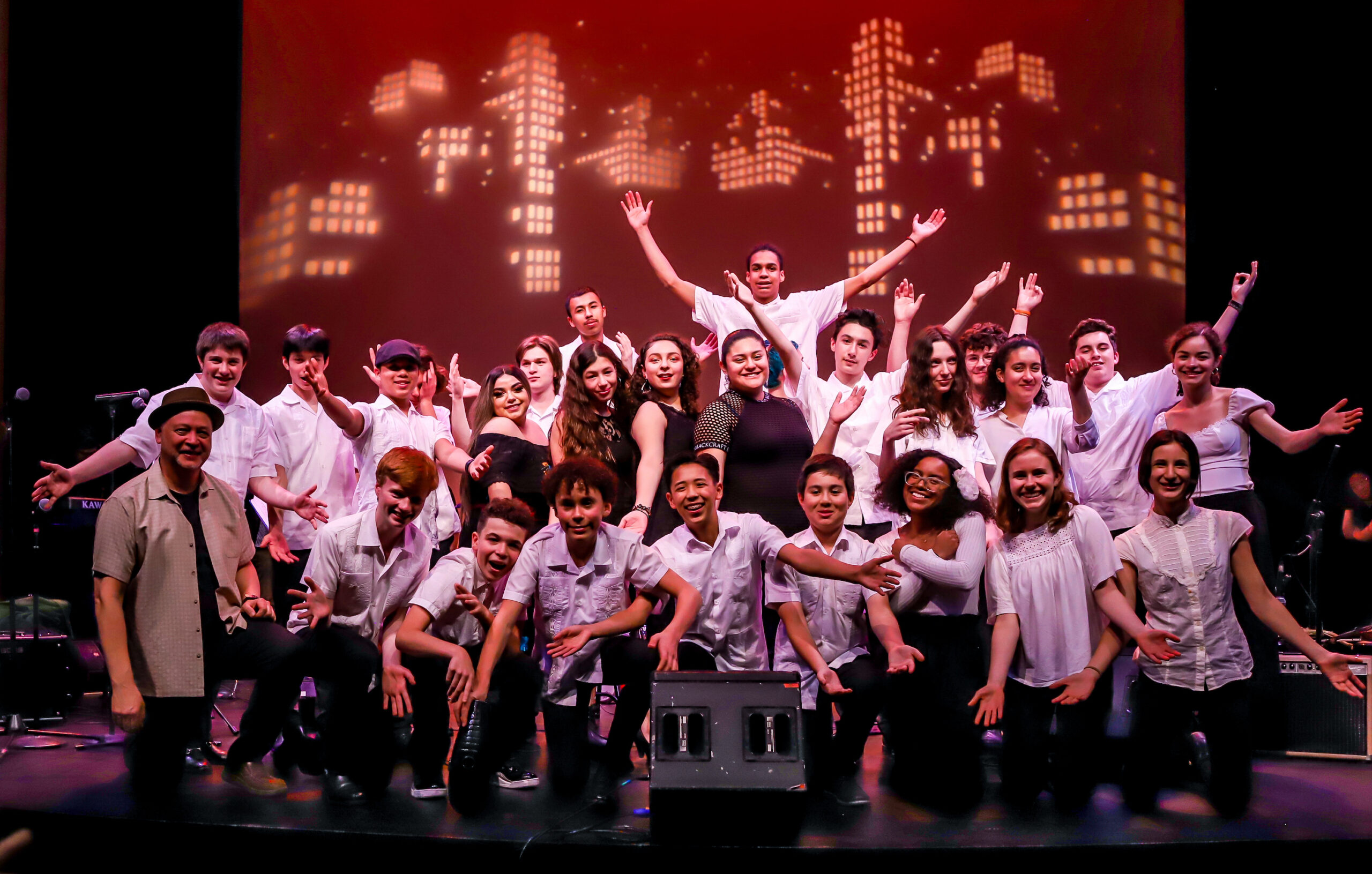 The Bay Area didn’t build one of the nation’s most vibrant Latin jazz scenes by happenstance. For the past two decades, under the dedicated tutelage of Dr. John Calloway, the Latin Jazz Youth Ensemble has served as a proving ground for some of the most acclaimed players to emerge from the region, including trombonist/vocalist Natalie Cressman and flutist/vocalist Elena Pinderhughes. Providing free classes to any and all young people interested in exploring the tradition, the LJYE has recorded three CDs while providing aspiring musicians access to legendary artists such as Cachao, Armando Perazza, Chucho Valdes, and John Santos. Dozens of alumni from throughout the ensemble’s existence will be joining this 20th anniversary celebration. The double bill also features the combustible Mission District combo Soltrón, which has honed a singular combination of tropical grooves, hip hop, funk, and soul (and features flutist/producer Daniel Riera, a LJYE graduate).