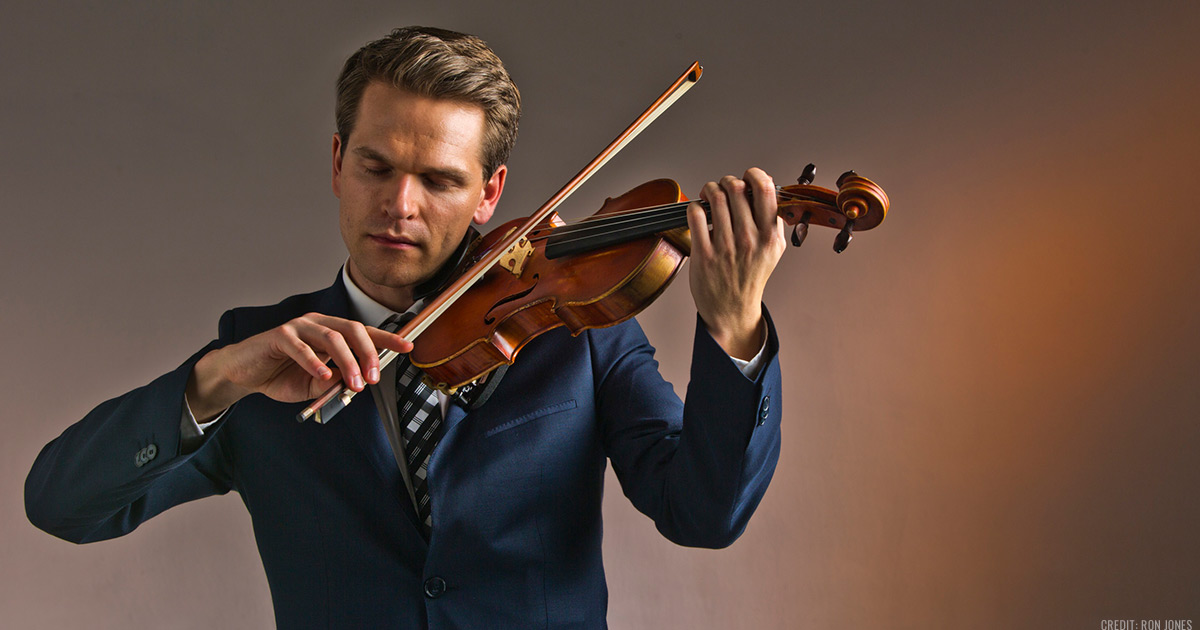 Within months of moving to the United States in 2000 from Denmark to study at Boston’s Berklee College of Music with a full scholarship violinist Mads Tolling started making waves. Championed by electric violin legend Jean-Luc Ponty, he soon hit the road with bass maestro Stanley Clarke. By the time he graduated with top honors he’d also moved to the East Bay to join the Turtle Island Quartet. Tolling earned two Grammy Awards with the pioneering string ensemble, and he’s been a leading force on the instrument since releasing his first album under his own name, 2009’s The Playmaker with Clarke, vibes star Stefon Harris and Yellowjackets pianist Russell Ferrante. A savvy bandleader with a wildly imaginative repertoire, he’s a charismatic performer with a winsome sense of humor.