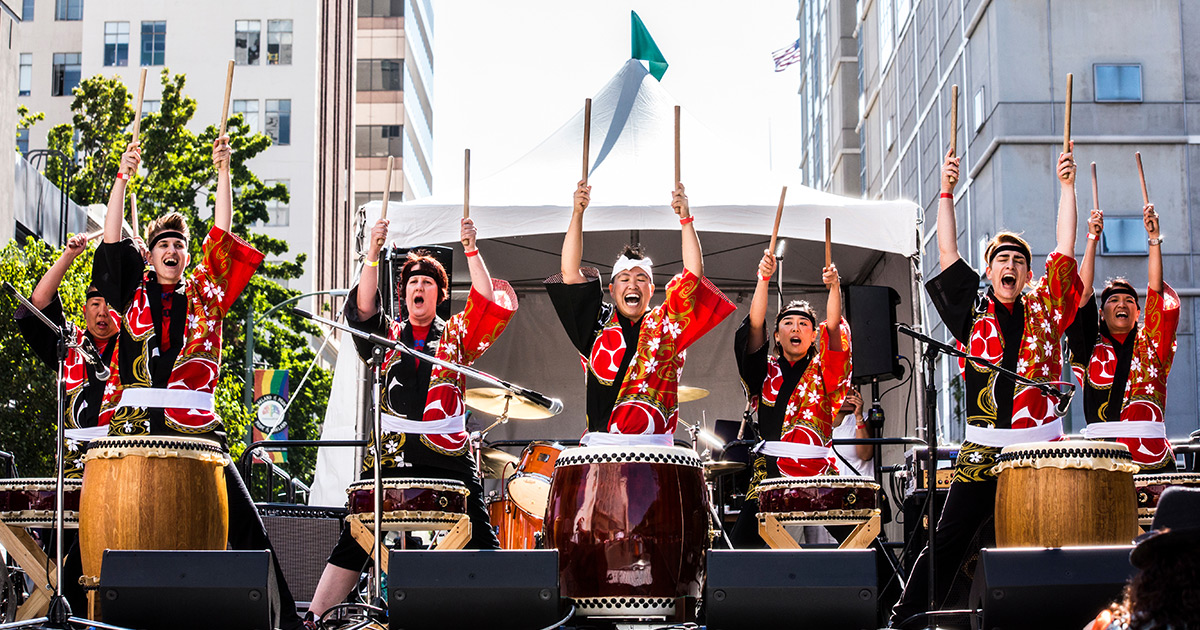 Japanese taiko drumming is an art form that combines the power and coordination of martial arts with the grace and synchronization of a corps de ballet. A multicultural and intergenerational group of LGBTQ+ people and allies committed to building community and visibility through taiko drumming, Oakland-based Queer Taiko celebrates the music’s protean power to transform a group of individuals into a thunderous team. Formed in 2013 by Kristy Oshiro, the group reflects her commitment to the tradition. Growing up in Hawai’i she trained with Kona Daifukuji Taiko and went on to serve as an instructor and touring member of Portland Taiko from 2001-2007. Currently the artistic director of Sacramento’s Tsubaki Ensemble and creative director of Placer Ume Taiko, Oshiro has given taiko workshops around the world.

Presented in partnership with: 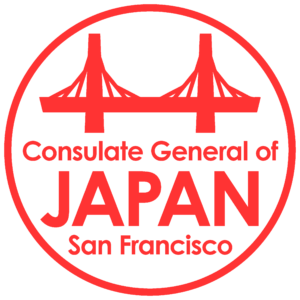