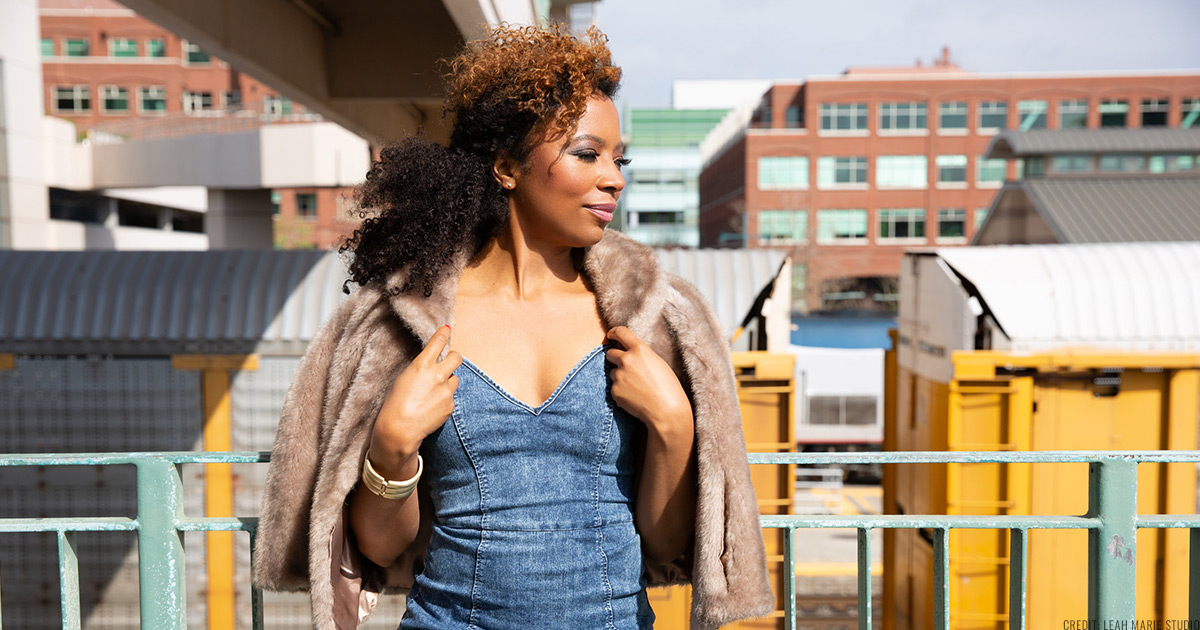 Bay Area jazz vocalist Tiffany Austin appeared suddenly on the national scene with the release of 2015’s Nothing But Soul, one of the decade’s most widely hailed debut albums. The fact that she’d just graduated from the UC Berkeley School of Law made her emergence that much more spectacular. With her second album, 2018’s Unbroken, Austin introduced herself as a formidable songwriter and intrepid musical explorer. Her rising trajectory has only accelerated since then, with tenor sax titan Pharoah Sanders hiring her for his 80th birthday celebration in 2020, and organist innovator Doug Carn featuring Austin at the 2021 San José Jazz Summer Fest. This year the Yerba Buena Gardens Festival tapped her as a Seed Commissions Artist and Healdsburg Jazz appointed her Freedom Jazz Choir arranger/music director. Blending swing, gospel and contemporary soul, Austin reimagines soul and jazz standards while pushing the boundaries of genre with original compositions.