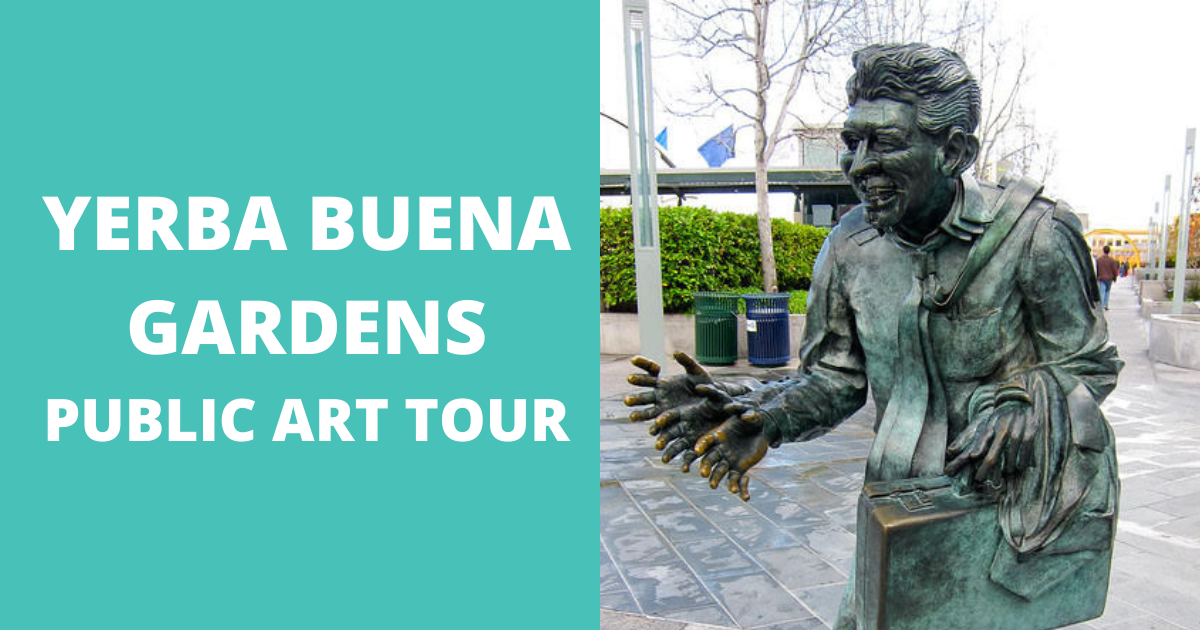 Before it became the lively park we know today, for more than a century the area was a vibrant, densely populated area crammed with residences, lodgings and a wide variety of businesses.  The site between 3rd and 4th, Howard and Mission Streets, included a brewery with a critical role in the city’s history and factories producing paint, sausages and popcorn.  Its residents included retired longshoremen, military veterans and a large Filipino community.  But this neighborhood stood in the way of the postwar plans of Justin Herman and his Redevelopment Agency.  The tour goes over how all of that turned out and hear the words of people who were displaced .

This tour is led by Rodney Paul. Learn more about the Yerba Buena Gardens Public Art Tour and other educational walking tours from Rodney’s SF Tours.

OTHER TOUR DATES AND GUIDES: