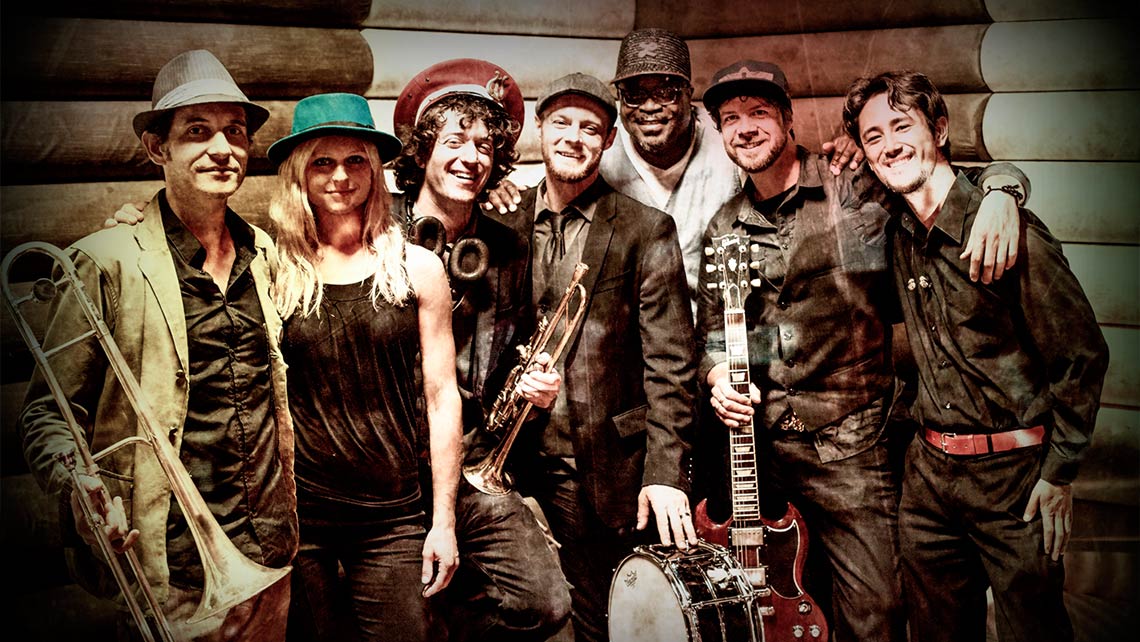 In addition to performing pieces from the new Alligator Spacewalk record, the ensemble premieres “The Lunar Conquest Suite,” a new composition by Fulbright recipient Teddy Raven. The piece interprets the trials and tribulations of the individuals involved in the events leading to the moon landing, and utilizes recently released audio samples from the NASA archive.