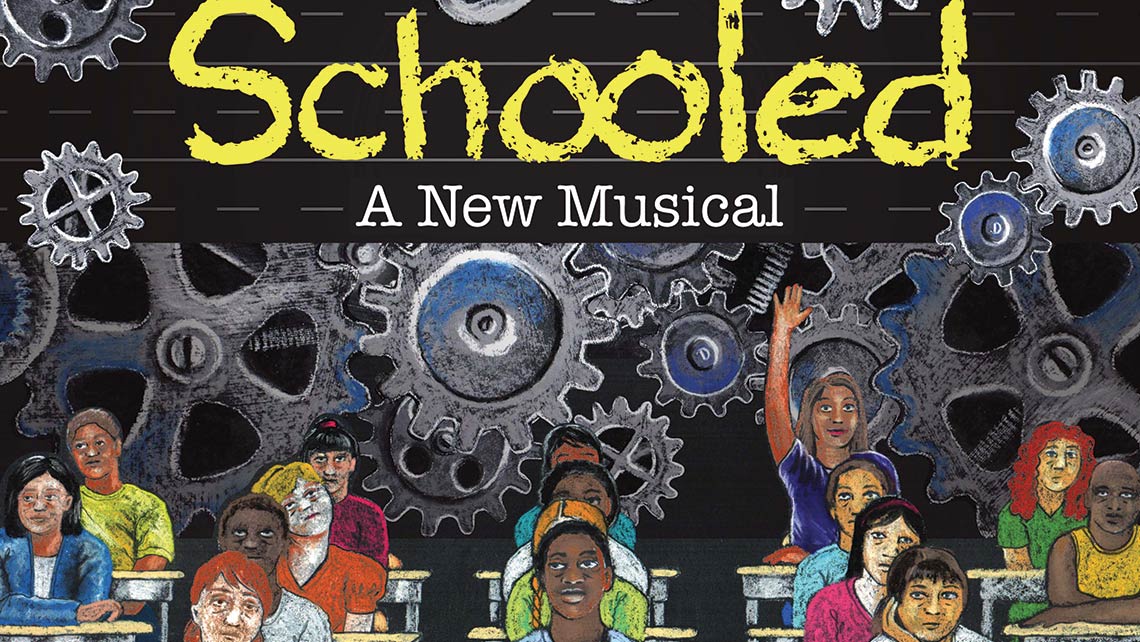 Fasten your seatbelts for another wild yet thought-provoking ride with the world-renowned San Francisco Mime Troupe. Experts at finding the absurdity in contemporary culture, the SFMT has been on the progressive frontlines since the heyday of the civil rights movement in the early 1960s. Prepare for laughter, tragedy, snappy dialogue, and vivid live music. 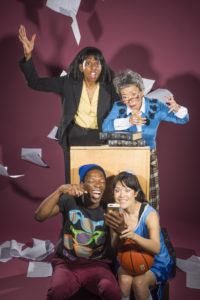 Education. It’s like the weather: everyone has an opinion but nobody does anything about it. That’s how Lavinia Jones feels about her son Thomas’ new school, Eleanor Roosevelt High. Decades of funding cuts have resulted in old textbooks, crumbling classrooms, and underpaid teachers, making Roosevelt exactly the sort of public school that has failed students time and time again. Isn’t it time for something… efficient? And efficient is exactly what Fredersen Babbit, from Learning Academy for Virtual Achievement (LAVA Corp.), promises to bring to the district. New Technology, remote learning, computer-generated teachers –LAVA promises to put the “virtual” in achievement! But with kids learning from home, do we need all these empty schools? And with privatization on the line, a Wall Street heavy hitter on one side and a feisty octogenarian teacher Ethel Orocuru on the other, suddenly the next School Board election is more about a hidden agenda than the open curriculum. Are schools the last chance for democracy, or is education the next frontier for profit? Can we trust a politician’s public/private plan to replace an out-of-date system, or is there something even more sinister than privatization going on behind the doors of LAVA? And wait – when did the hall monitors start wearing brown shirts and arm bands? When it comes to the real plan for the future of education – and of our democracy – are we all about to get… Schooled?