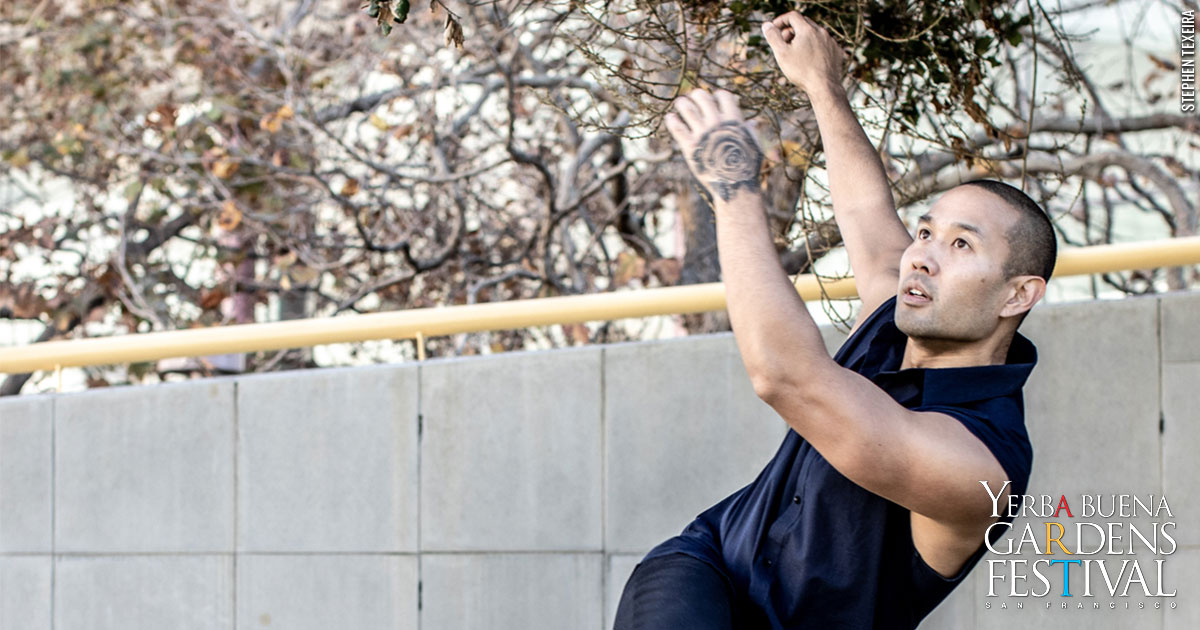 FACT/SF
FACT/SF is a San Francisco-based contemporary dance company, founded in 2008 by Charles Slender-White. FACT/SF creates aesthetically diverse and rigorously crafted performance events that encourage viewers to feel intensely, think critically, and broaden their perspectives. FACT/SF’s work has been commissioned and produced locally by ODC Theater, CounterPulse, and others, and the company has toured throughout the United States, Russia, and the Balkans. In addition to our creative work, FACT/SF supports the local dance ecology via Fieldwork. Fieldwork is a set of programs and services that provide opportunity, guidance, and direct support for women-identified artists, queer artists, and artists of color.

Margaret Jenkins Dance Company
Founded in 1973, the Margaret Jenkins Dance Company (MJDC) has been a part of the cultural fabric of San Francisco for over four decades—dedicated to training professional dancers and dance makers, making and touring new work, cross-cultural and generational exchange and collaboration, community stewardship through programs that support process and mentorship, as well as performing for a vast array of communities locally, nationally, and abroad. At the heart of the organization’s mission is Jenkins’ belief that it is incumbent on artists to be in conversation through our work—to break the image of the artist in isolation and expand who sees and responds to the arts.

Shinichi Iova-Koga
Shinichi is the Artistic Director of the physical theater and dance company inkBoat, founded by Shinichi in 1998.  He has toured in North America, Europe, South Korea and Japan, often collaborating with local artists in museums, theaters, studios and site-specific locations. He has co-directed works with Anna Halprin, Ko Murobushi, Sten Rudstrøm, Yuko Kaseki, Takuya Ishide and KT Nelson (ODC). He has co-created performances with music groups Rova Saxophone Quartet and Sleepytime Gorilla Museum.  As a guest Director, he has worked with AXIS Dance Company.  As a dancer, he has been a member of the Russian Dance Theater company Do Theatre (2003-2005) Butoh/installation art based TEN PEN CHii (1996-2002) in Germany with Yumiko Yoshioka, Hiroko and Koichi Tamano’s Harupin Ha (1993-1996), and Larry Reed’s Shadowlight Theater (1993-1997). Shinichi is the editor of the book “95 Rituals,” a tribute to Anna Halprin, and contributor to “The Routledge Companion to Butoh Performance.”

This program is supported by: