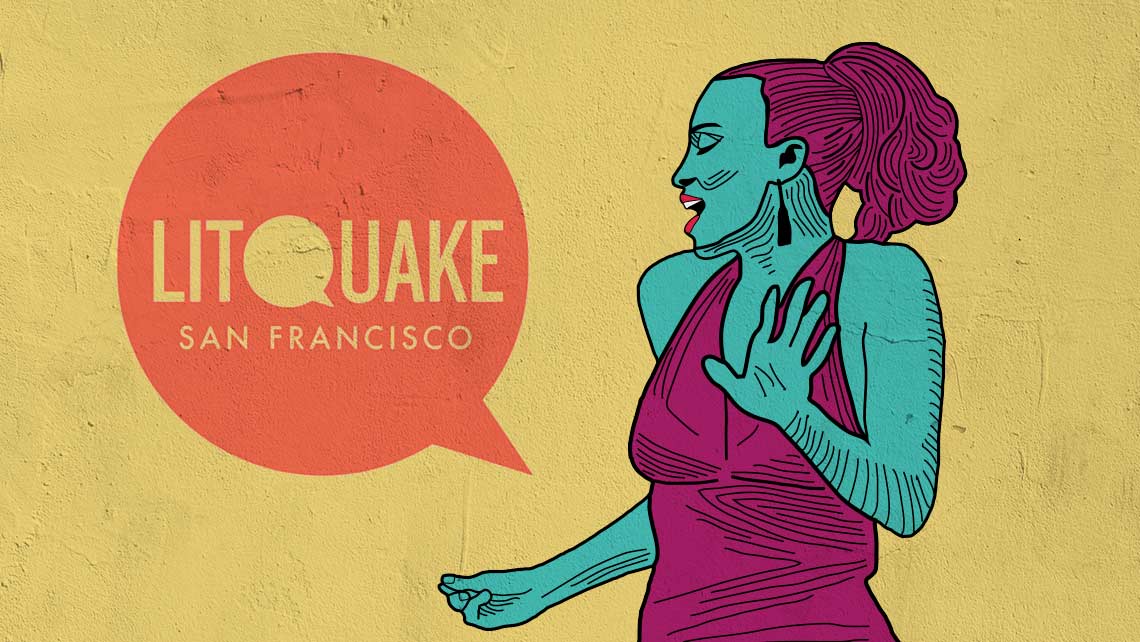 Update 9/30/16: This program’s location has changed and will take place at the Stone Stage on the Esplanade. 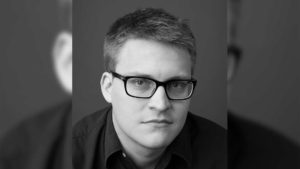 J. Scott Brownlee is the author of Requiem for Used Ignition Cap, which won the 2015 Orison Poetry Prize and the 2016 Bob Bush Memorial Award from the Texas Institute of Letters, as well as three prize-winning chapbooks. 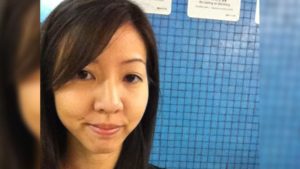 Jennifer S. Cheng is the author of HOUSE A, selected by Claudia Rankine as winner of the Omnidawn 1st/2nd Poetry Book Prize. Her poems and essays appear in Tin House, AGNI, Mid-American Review, and elsewhere. She is a founding editor of Drop Leaf Press. 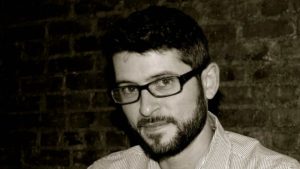 Martin Rock is the author of Residuum, winner of the 2015 Editor’s Choice Award for CSU Poetry Center’s first book prize. He is a PhD candidate in Creative Writing and Literature at University of Houston and lives in Oakland. 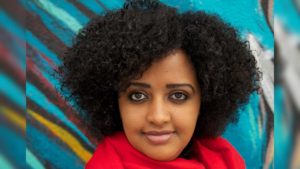 Mahtem Shiferraw is a poet and visual artist who grew up in Ethiopia and Eritrea. Her work has been published in various literary journals. She was the recipient of the Sillerman First Book Prize for African Poets for her collection, FUCHSIA. She received her MFA from Vermont College. 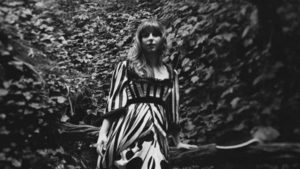 Musical guest Miss Erma blends ancestry and tradition into a confident, distinct musical voice of her own. She carries herself with a precocious self-possession reminiscent of an early Fiona Apple (if that young talent had heeded Tom Robbins’ advice to “Lighten up!”).