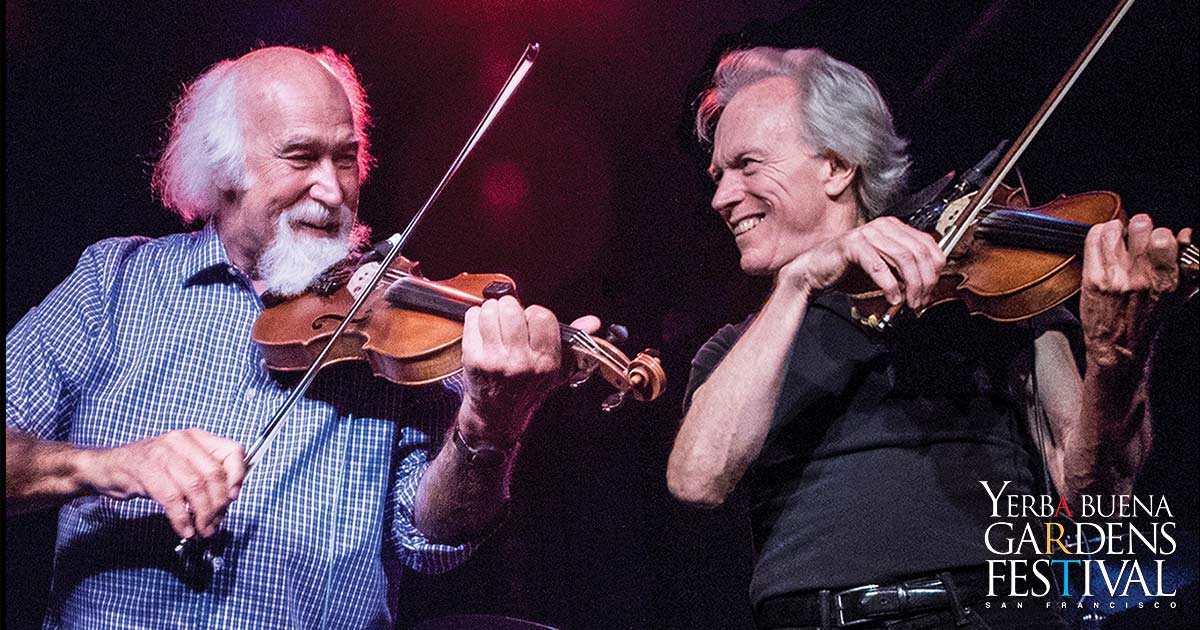 As the leader of the Grammy Award-winning ensemble BeauSoleil, fiddler Michael Doucet has been in the vanguard of the Cajun cultural revival for more than four decades, earning an international following for an almost lost body of music. Doucet was named a NEA National Heritage Fellow in 2005. In 2014 he joined his longtime friend, Bay Area fiddler master Tom Rigney and his turbo charged band Flambeau, for a series of gigs, a rekindled connection that led to the acclaimed 2016 release Cajun Fandango. Inspiring each other to astounding feats of fiddling, they explore an eclectic array of roots music, including Cajun two-steps, waltzes and rockin’ blues. Laissez les bons temps rouler!